Come As You Are: Momentum for NEDAwareness Week

NEDA supports individuals and families affected by eating disorders. Momentum helped NEDA settle on Come As You Are as the theme of this year’s awareness week, reminding that everyone deserves body acceptance.

Across more than 40 states, landmarks like the Empire State Building in NYC, the Wrigley Building in Chicago, and the LAX Pylons in LA lit up in NEDA’s signature blue and green. Meanwhile, Mall of America in Minneapolis hosted workshops to create a body inclusive experience.

Momentum is honored to be part of this national movement to change the story around eating disorders and support those affected by them. Learn more at NEDA.org. 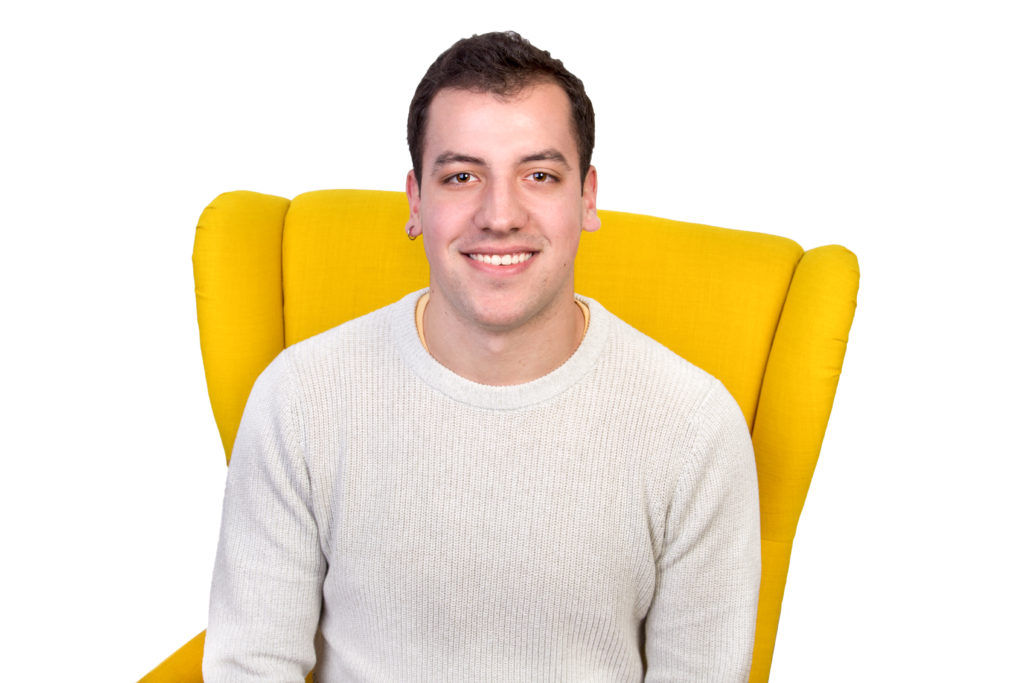 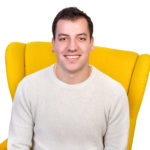