This week’s solar eclipse and path of totality united Americans around a shared experience of beauty and profundity. It was inspiring, hopeful and humbling. Divisions of race and class dissolved as people stood side by side, gazed upward, shared eclipse glasses and remarked to each other how awesome it was.

It couldn’t have been a more striking contrast to the fearful, divided, angry and violent America being cultivated by Donald Trump. As Maxwell King points out in a powerful piece in the Pittsburgh Post-Gazette, Trump has relentlessly encouraged those who promote racism, ethnic hatred, violence and white supremacy. “His demagoguery, his threats to those who disagree, his support of those who disdain a democratic and diverse society threaten our freedom.”

Just as the eclipse brought the public together for a common good, we need to rally together around our shared belief in life, liberty and the pursuit of happiness as inalienable human rights. We need to denounce Trump’s march toward fascism.

It is encouraging to see businesses, political and nonprofit leaders, and individuals across the country express their rejection of Trump in the wake of Charlottesville. We must be bold and unequivocal in calling out Trump as a clear and present danger to our democracy. We must end his path of totalitarianism with overpowering unity. 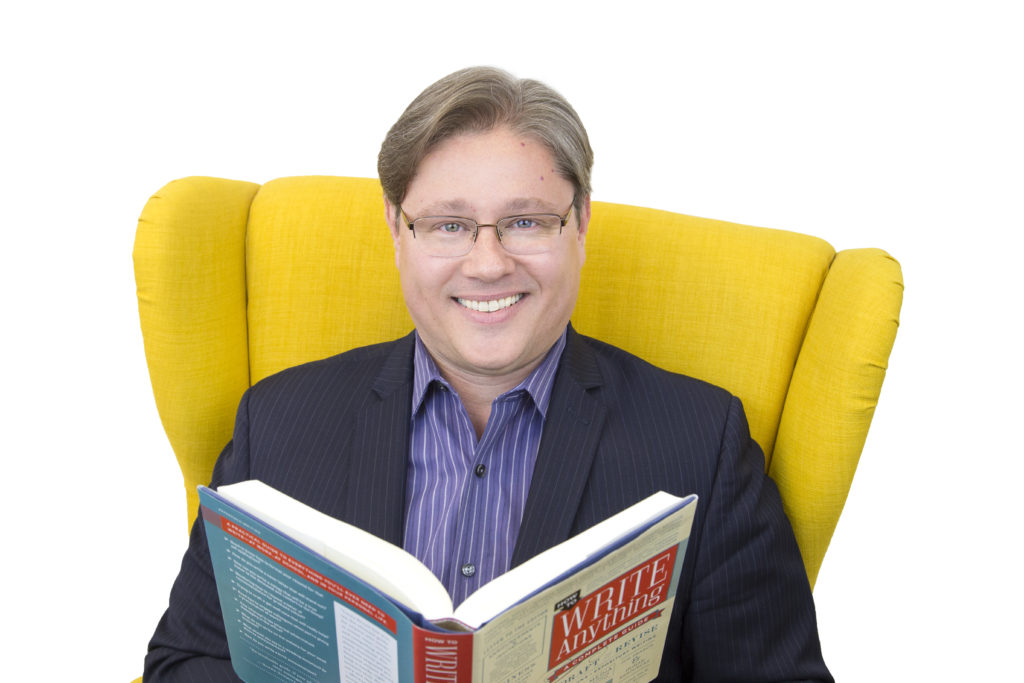