After two spectacular nights, Philharmonia Orchestra of New York’s March 29-30 season premiere at Jazz at Lincoln Center has come to a close!

March 29 audience members were treated to an incredible performance of Mahler’s Symphony No. 2, earning the orchestra a standing ovation, while the March 30 house echoed with “Bravo!” after Berlioz’s Symphony fantastique.  The combination of music, film, and lighting left ticket buyers with an orchestral experience like never before, and the performance by Project Hand in Hand’s chorus, a combination of The College of New Jersey students and Japanese high school students from the Tohoku disaster region, left many in tears.

Take a look at what press and attendees have to say about PONY and the season premiere:

Starting a new classical ensemble is no easy task, but PONY’s determination to push classical music into the present by appealing to current and future generations of music lovers positions it among the most progressive modern orchestras.

In the aftermath of the March 2011 tsunami and nuclear disaster at the Fukushima Daiichi power plant…David Titcomb and Atsushi Yamada, co-founders of the Philharmonia Orchestra of New York (PONY), felt compelled to help the youths of the devastated area.

But having some of the country’s best musicians and a noble cause to fight for is not enough for PONY; the orchestra also wants to revolutionize classical music concerts.

If you’re local, head to @jazzdotorg tonight and go see/hear @PhilharmoniaNY because they were excellent last night.

It was a truly great concert!

I went to the orchestra last night and enjoyed the show very much.

What a wonderful chorus in tonight’s concerts, Bravo

We look forward to continuing our work with PONY and preparing for another round of concerts in the second half of this year. Stay tuned for more information! 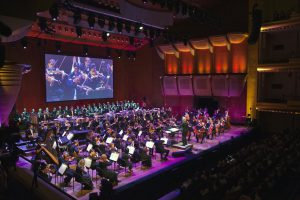 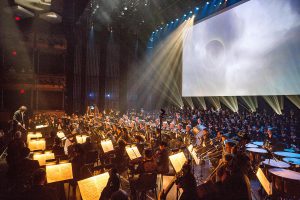 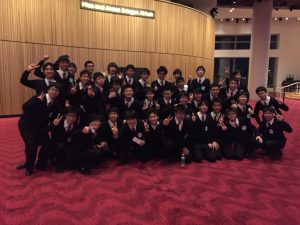 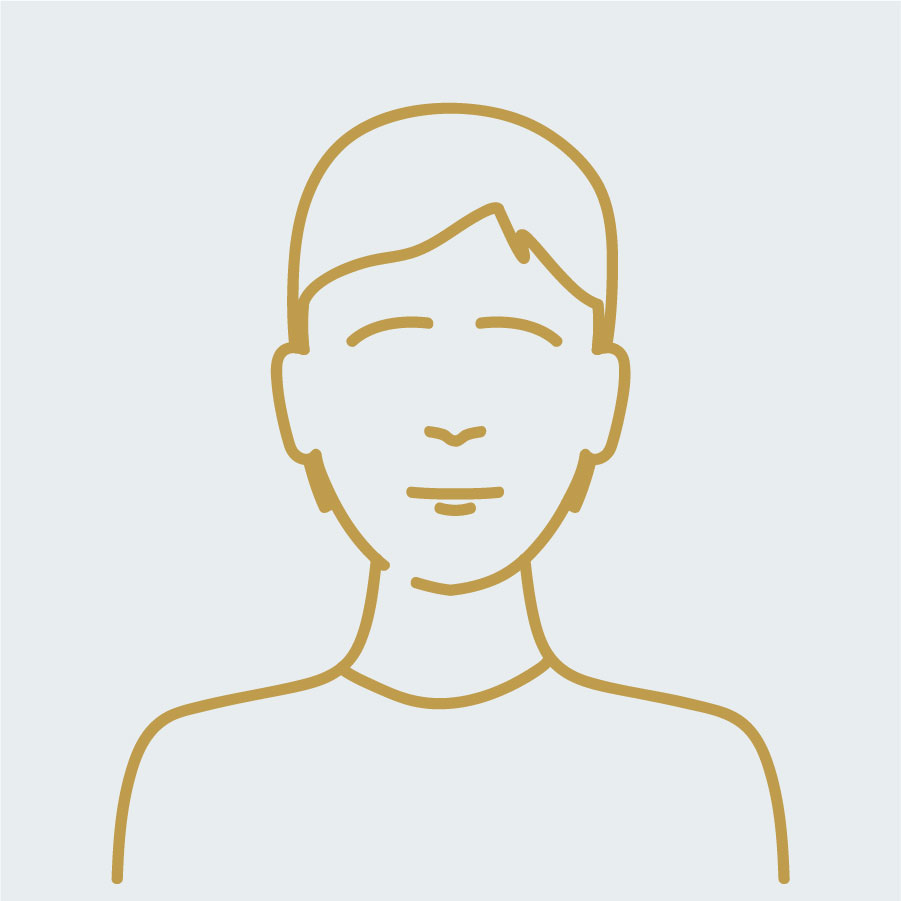 Emily is a spring 2016 intern at Momentum Communications Group. She is as Sociology major at Barnard College and is graduating this month (!). In her free time, she enjoys baking, writing stories, and exploring all that NYC has to offer.

Emily is a spring 2016 intern at Momentum Communications Group. She is as Sociology major at Barnard College and is graduating this month (!). In her free time, she enjoys baking, writing stories, and exploring all that NYC has to offer.