After a competitive bidding process, Seeds of Africa has retained Momentum as its AOR.

Founded in 2006 and based in New York City, Seeds of Africa educates and nurtures under-resourced children, young adults and communities in Adama, Ethiopia. As reported in PR N

ewser, Momentum will provide media relations services to increase awareness of the organization’s mission and programs, focusing on their new Dream School Project.

Seeds of Africa kicked off their Dream School capital campaign in October 2014 to support a new school construction project in Adama. During this two-year campaign, Seeds of Africa plans to raise $2.2 million to build the school. With an anticipated groundbreaking in August-September 2015, the new Ethiopian Academy will meet the highest international standards, preparing students to succeed in high school, college and beyond. Expected to open in 2016, it will support 600 students from Pre-K to the 12th grade. 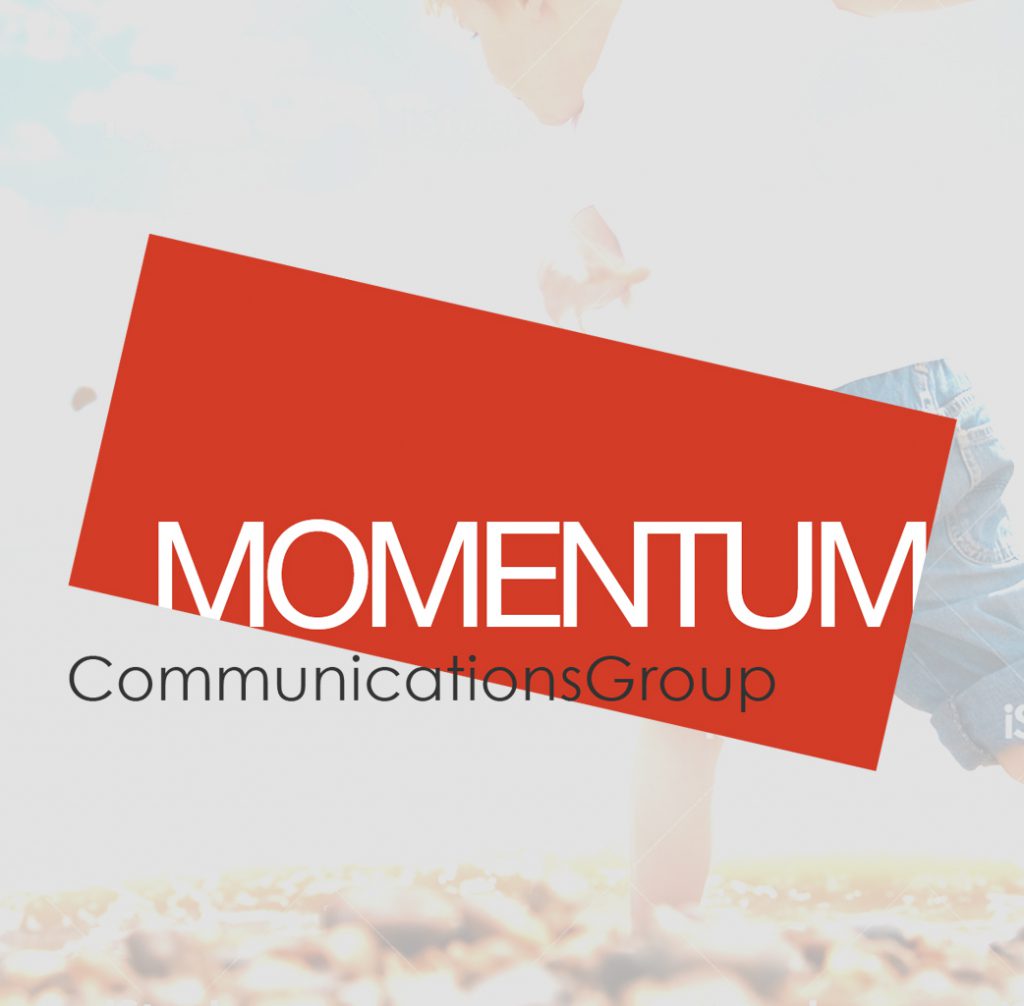 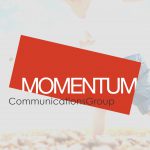